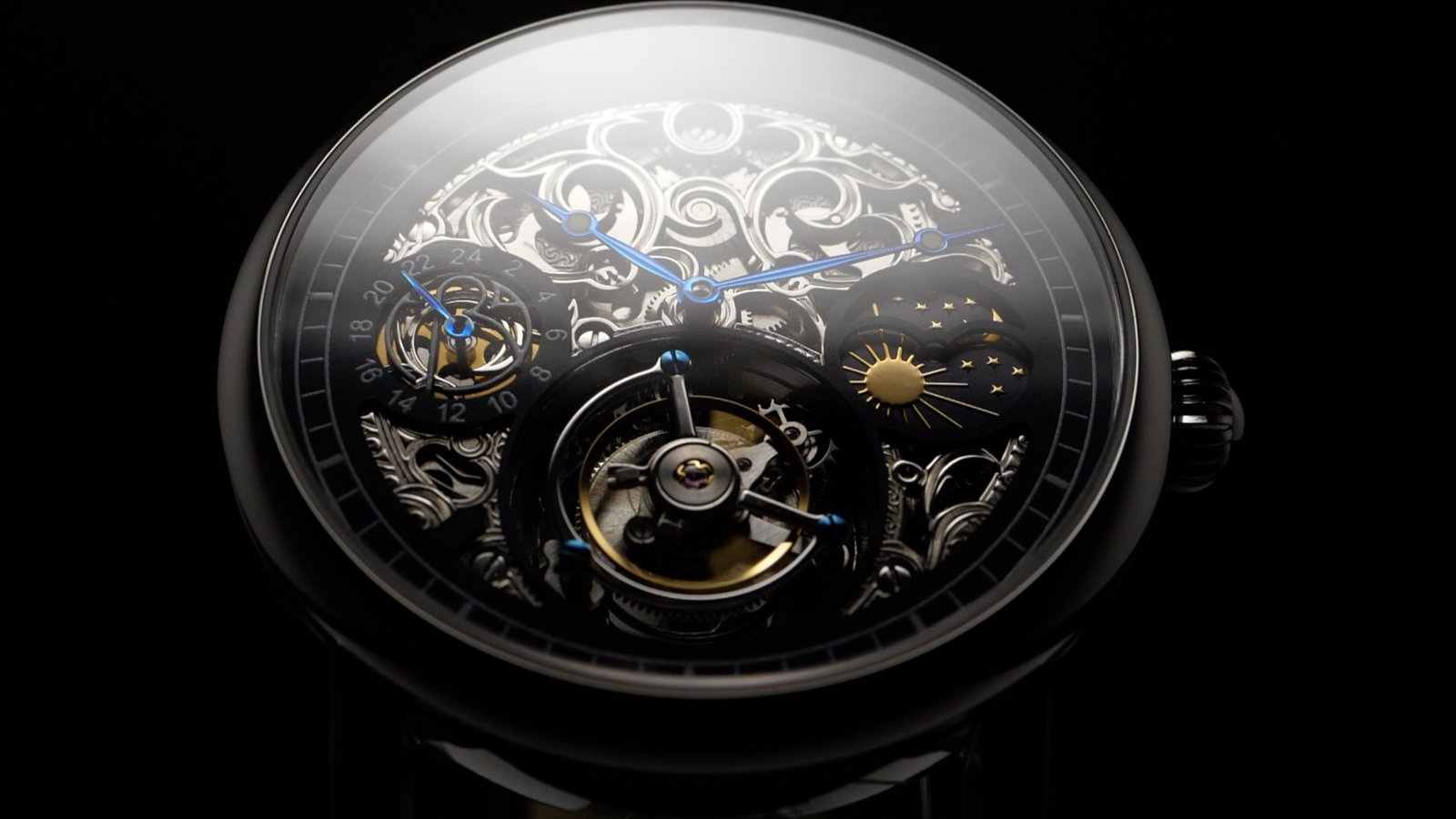 Posted at 13:33h in Business by kloud9sitepilote17
0 Likes

Michael Galarza is the founder and creator of ERA Timepieces (www.eratimepieces.com). ERA Timepieces set out with one singular goal : to take haute horlogerie complications and make them accessible to the common man. The concept seems to be hit with consumers, as Michael’s company raised over 1.1 million USD in a few weeks via crowdfunding.

Tell us a bit about your background. What did you do before ERA and where did your love of timepieces start?
So I’ve been enthralled with timepieces since before I could read and write. One of my earliest memories is sitting in the corner of the room, with my ear to a pocketwatch that my father owned, listening to its rhythmic beating. As an adult, I created a boutique luxury goods sourcing and distribution business that specialized in helping companies find the highest quality suppliers worldwide. From the farms that provide the wool that eventually go into a famous British brand’s hallmark checkered cashmere scarves to the leatherworkers who produce leather bags for famous French and Italian brands, I think I have a knack for identifying the world’s absolute best quality producers in emerging economies.

As I got to know the producers better, I came to a realization that the actual price I could get these same products made for was many times 10% or 5% of what the eventual retail markup was — far far below what the famous luxury brands charged for them and much higher than the usual markups in standard wholesaling. I realized that the crazy markup was required for these brands to keep paying for celebrity endorsements and sponsoring global sporting events to try to increase brand strength.

The luxury watch segment of the market was especially egregious, as I got to know more master watchmakers and boutique horological shops that made turnkey watches for large Swiss conglomerates, who would use a loophole in the weakness of the trade directive term “Swiss Made” to just ship an engraved rotor from Switzerland to China, and then source and make 100% of the rest of the watch there, and then it would ship directly to its final point of sale.

“My goal was to bring about an era of accessible haute horology to anyone who
truly desired to own one.”

What was the inspiration behind the design of your ERA Prometheus?
The inspiration of our branding as you can see from our logo is Art Nouveau, and centered around the time period of the Great Gatsby. So streamline, black chrome blue color palette, early Rimowa suitcases, etc.

How did you choose the name?
My goal was to bring about an era of accessible haute horology to anyone who truly desired to own one, and the name ERA has so many connotations with regards to when speaking of the end or start of an era, and it is also closely linked with the passage of time.

How important was crowd funding to the success of ERA?
It was incredibly important because it helped validate all the as- sertions that I had hypothesized over the course of years. The last step was to prove product/market fit and you don’t do that for a consumer based product except by seeing if you can sell it. The fact that we became the most successful mechanical watch campaign ever on Indiegogo gives validity to that.

What are some key lessons overall you learned after working in the business of luxury timepieces?
Being very open and transparent / the face of my company was incredibly important as many of my backers attribute their belief in our project to how transparent I was and how I dealt with some of the crazy adversity that came up throughout the campaign. This give them the courage that no matter what, I’ll take care of them because that is who I am as a person, and that absolutely nothing will intimidate me in achieving my brand vision. 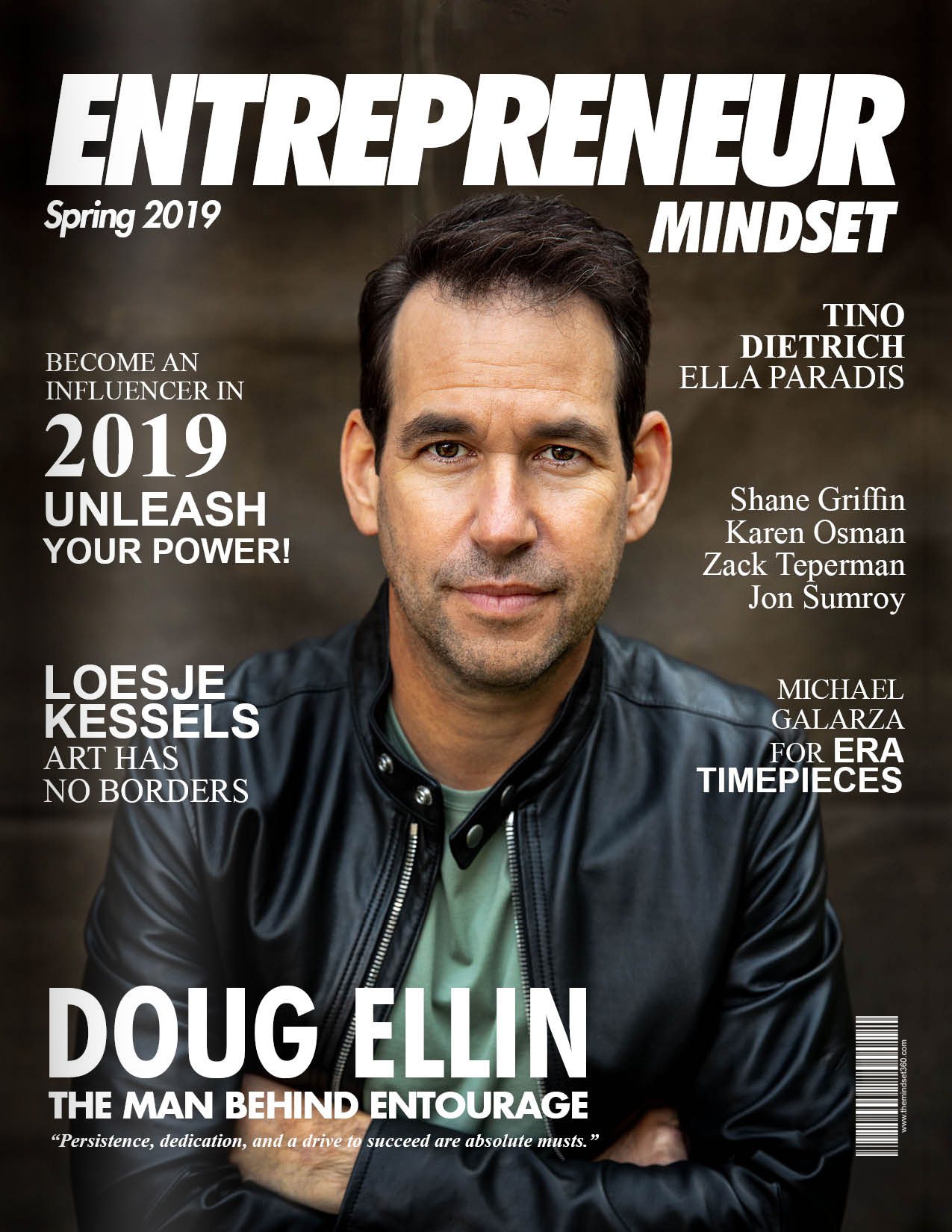